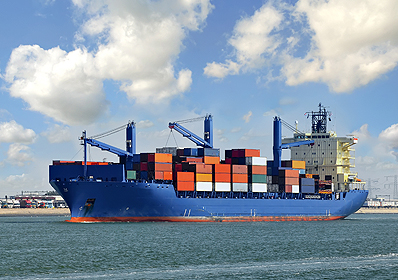 E-R-A FOODS s.p.a. was founded in 2006 by its three partners: Enzo Fatiga, Roberto Veschi, Arnaud David, who after working for years in this field for major European companies  decided to put together their experience and professionalism to create an important service company.
In the same year the company established a very close cooperation agreement with two big companies, Vanlommel Belgium and Fribin Spain, becoming their exclusive representative for the Italian market.
This is not only a mere representation contract, but an ongoing, transparent and integrated relationship, and it can be considered the Italian partner of these important global companies.

In 2008, E-R-A FOODS s.p.a. is the first Italian exporter of pork on the Russian market. That same year, E-R-A FOODS s.p.a. is the only Italian meat company with its own stand at the international fair in Shanghai, where they returned in the following years, thus establishing a very successful business relationship with the Chinese market, which has now become of major importance.
The company's philosophy is to provide a genuine, constant collaboration, and quality, free from any form of speculation.
Today we are proud to say that we are present on all markets and that our name has become from China to Russia, from Europe to Africa, from Brazil to Australia, synonymous of accuracy, reliability and quality.

E-R-A FOODS s.p.a. is the exclusive representative for the Italian market of the Belgian veal company Vanlommel and the Spanish giant Fribin.